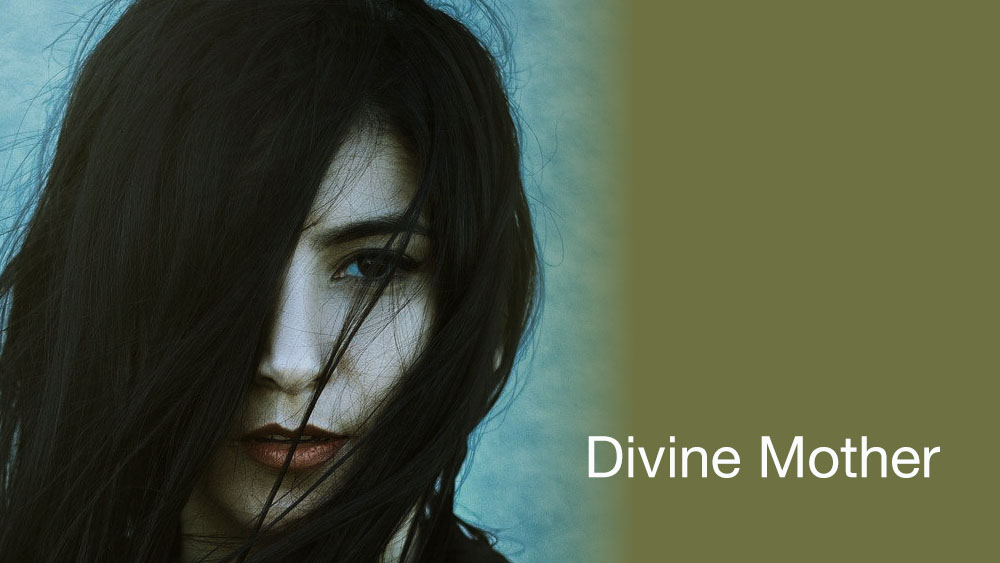 With insecure attachments, a child unwittingly memorizes the precise lesson of that troubled relationship: that love is suffocation, that anger is terrifying, that dependence is humiliating, or one of a million crippling variations.

I am sitting having my coffee listening to my Reiki healing music. The song I am listening to is called, Divine Mother. I am in my living room and have just fed my dogs. Outside the snow is gently falling down. Mystical. I am thinking back to the past few years. It has been recent years since my mother stonewalled me. Silence.

It was a betrayal, but she won’t see it that way. She will think I betrayed her because I wanted her to speak up and tell the truth about my brother. It never happened. And her silence hurt. I had to pick myself up—brush myself off—and start all over again.

I wonder if I should have named my book A Mother’s Betrayal as that is really what drove me to write it. Just recently I watched a video from Marilyn Van Derbur. She was a former Miss America pageant holder, a very successful woman, who eventually had a nervous breakdown from keeping “the secret”. Her father had sexually molested her as a child.

I watched this beautiful woman in the video as she told her story so eloquently. She talked about one night with her father in her room, she heard her mother’s footsteps coming down the stairs. She was praying that her mother would come into the room and save her, but instead, there was a silence and then her mother turned around and walked away back up the stairs. Marilyn’s tears broke me up as I felt her pain. Such betrayal.

Years later, Marilyn wanted to confront her mother. Her mother’s words of denial simply cut like a knife. “It never happened,” her mother said. My heart broke for her. It sadly triggered me too. My mother’s denial hurt me more than any of my brother’s threats, bullying and abuse.

I wrote Marilyn and she replied to my email. She said that yes, her mother’s betrayal was the most hurtful. More than her father’s abuse.

My mother’s birthday just passed. I thought of her in her 80s, and continuing the lie. At this point—after all my therapy, all my writing, all my crying, all my loving my inner child—all I can do is shake my head.

Sadly, as I continue on my journey, I realize by hearing other’s stories, this is a common theme. In abusive families—there is a protection of the abuser.

I don’t think we will ever speak again. My mother will carry the secrets to the grave.

So, if you are thinking of confronting family members, I will advise you that you must be prepared for a rebuttal.

But you will have your inner child. You will honour your True Self.

The revised edition of my book, My Courage to Tell, is now available on Amazon.