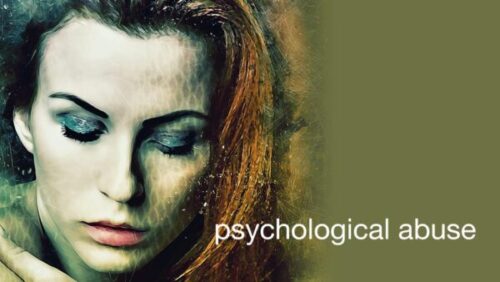 Children who are emotionally abused and neglected face similar and sometimes worse mental health problems as children who are physically or sexually abused, yet psychological abuse is rarely addressed in prevention programs or in treating victims, according to a new study published by the American Psychological Association.

The above quote from the American Psychological Association is front and centre in Chapter 1 of My Courage to Tell.

Why? Because we need to start talking about the long-lasting effects of this type of abuse. Below is the research I want to share:

No physical signs. Psychological abuse is hidden and very hard to recognize, however, it is every bit as damaging as physical and sexual abuse. The American Psychological Association (APA) revisited a study that was published in the Psychological Trauma: Theory, Research, Practice, and Policy publication in 2014. The APA paper was titled: Unseen Wounds: The Contribution of Psychological Maltreatment to Child and Adolescent Mental Health and Risk Outcomes1.

Being a victim of psychological abuse, I couldn’t agree more.

What are the symptoms of psychological abuse in children?

Children who have experienced this type of abuse may have symptoms of the following:

Being a victim, I have experienced many of these symptoms.

Recognizing the signs and seeking help from a healthcare professional is a great first step. Psychotherapy has many therapies that can greatly assist and benefit both children of child abuse and adult survivors.

For my recovery, therapy, mindfulness, journaling and Emotional Freedom Techniques were all extremely helpful in making me a survivor.